Throughout the creation of this book it has inspired Cindy and Vanessa to dream bigger and use the book as a stepping stone to make an impact in other’s lives, which is why it was a no-brainer to partner with The Lena Fund as our first community project!

The Lena Fund was created by Vanessa’s long-time soccer best friend, Sophia Kadas. The two met when they were twelve years old at try-outs for the elite regional team and have been best friends ever since. Not one to sit on the sidelines, when Sophia’s niece Lena received a diagnosis of Leukemia, she wanted to highlight the exceptional care that Lena received at the Children’s and find a way to give back. She set up an online fundraiser with an initial goal of $10,000, where she pledged to cut 10 inches of her hair upon reaching it. Within days, the donations received exceeded her initial goal, which is when she decided to up her target to $30,000. Thus the creation of The Lena Fund! 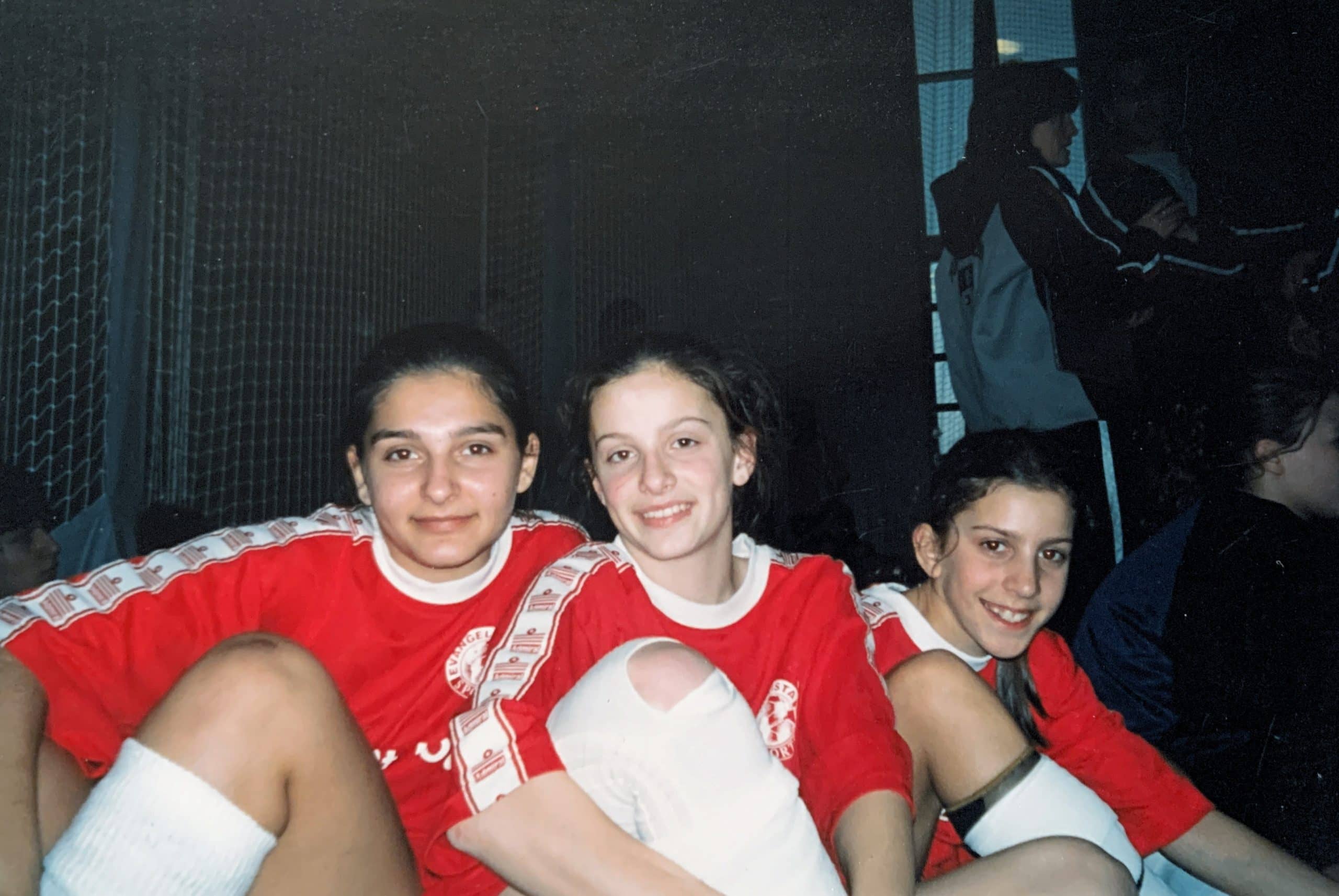